The Seven Blocks of Granite

In the 1920’s Notre Dame had the Four Horsemen backfield, Illinois had the Galloping Ghost and in the 1930’s Fordham created its own legend.

The Nickname Was Rediscovered

The 1936 Fordham Rams were in route to an undefeated season when Fordham’s sports information director looked back at a small newspaper clipping from 1930. That article referred to Fordham’s linemen at the time as the Seven Blocks of Granite and it seemed even more fitting in 1936. The nickname was revived, and this time it stuck.

In the one platoon era, Fordham linemen, played both offense and defense. A season finale upset loss to New York University ultimately cost them a Rose Bowl bid, but despite this blow Fordham still had a dominating year, shutting out three opponents while outscoring adversaries 128-33 during the season.

The Seven Blocks of Granite

- Leo Paquin (Left End, Senior, 185lbs) 3rd Team All-America 1936. After Fordham, he was approached by the New York Giants to play professional football. Instead he took a coaching position at Xavier High School in Manhattan where he would remain for the next four decades. He worked as football coach, athletic director, and England and Latin teacher. He also served in the Navy during WWII. 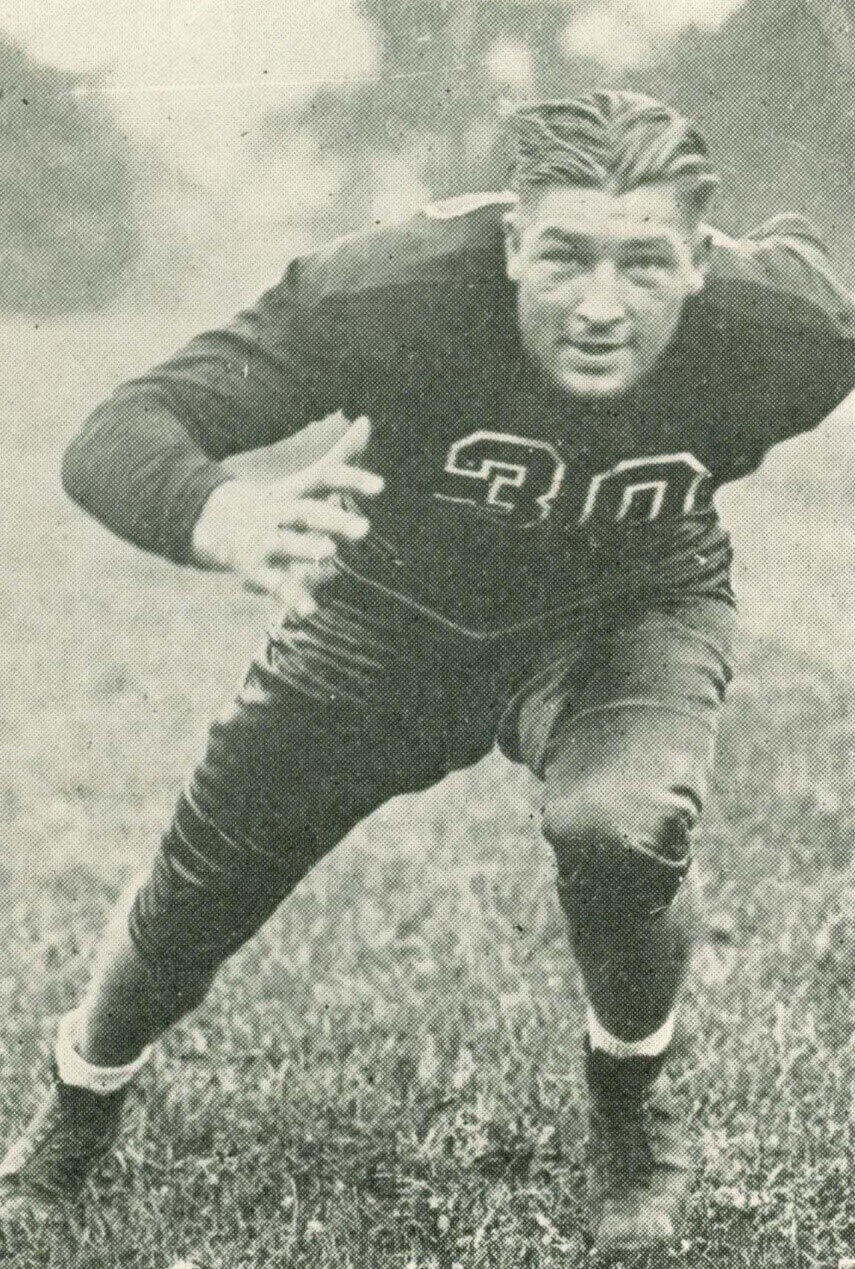 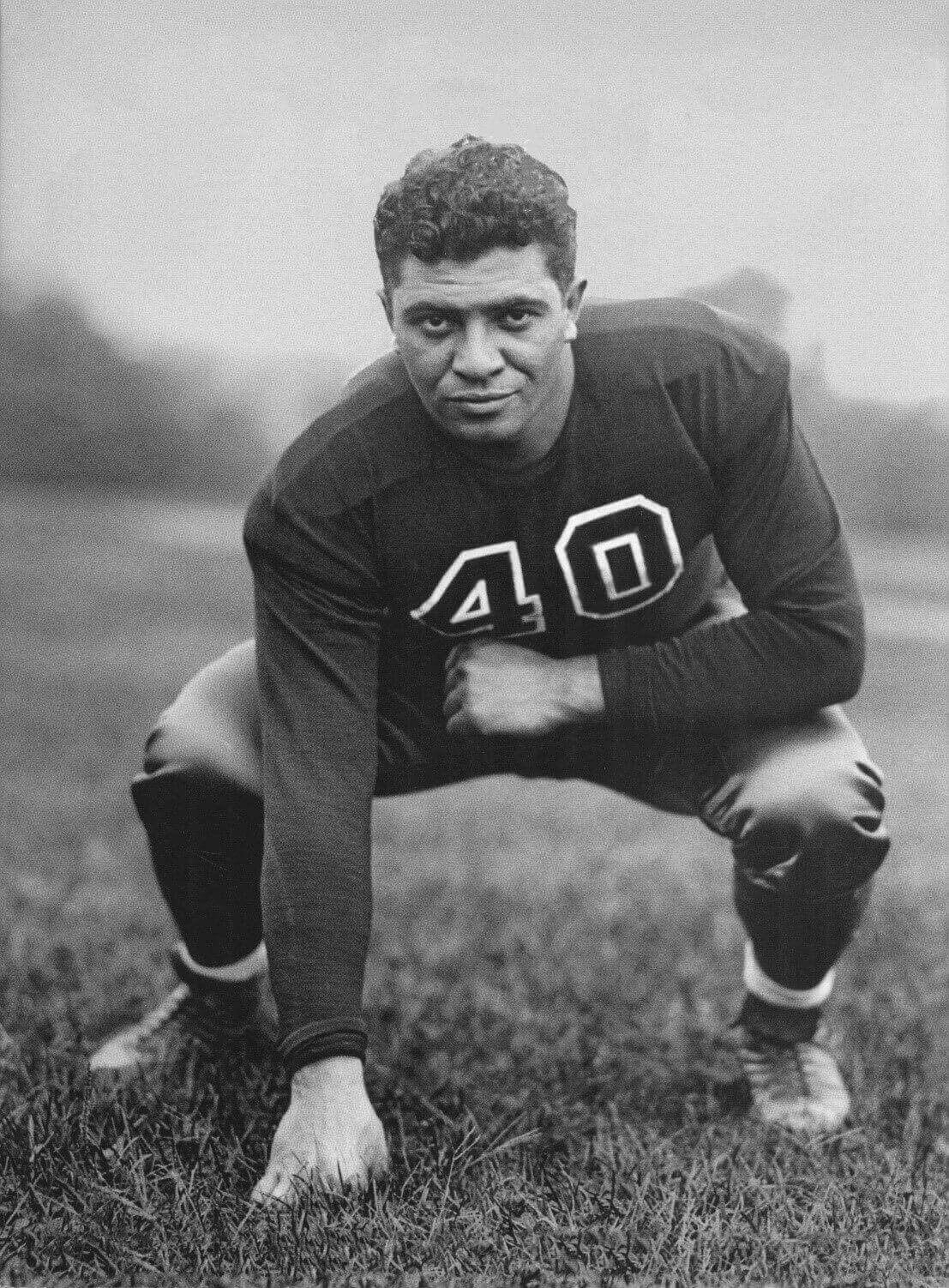 Following his career at Fordham, Lombardi went on to coach at the high school, collegiate, and professional ranks. Most notably for the Green Bay Packers from 1959-1968 where he won 5 NFL Championships, including the first two Super Bowls. He was named NFL Coach of the Year in 1959 and 1961. Finishing with an NFL career coaching record of 96-34-6. 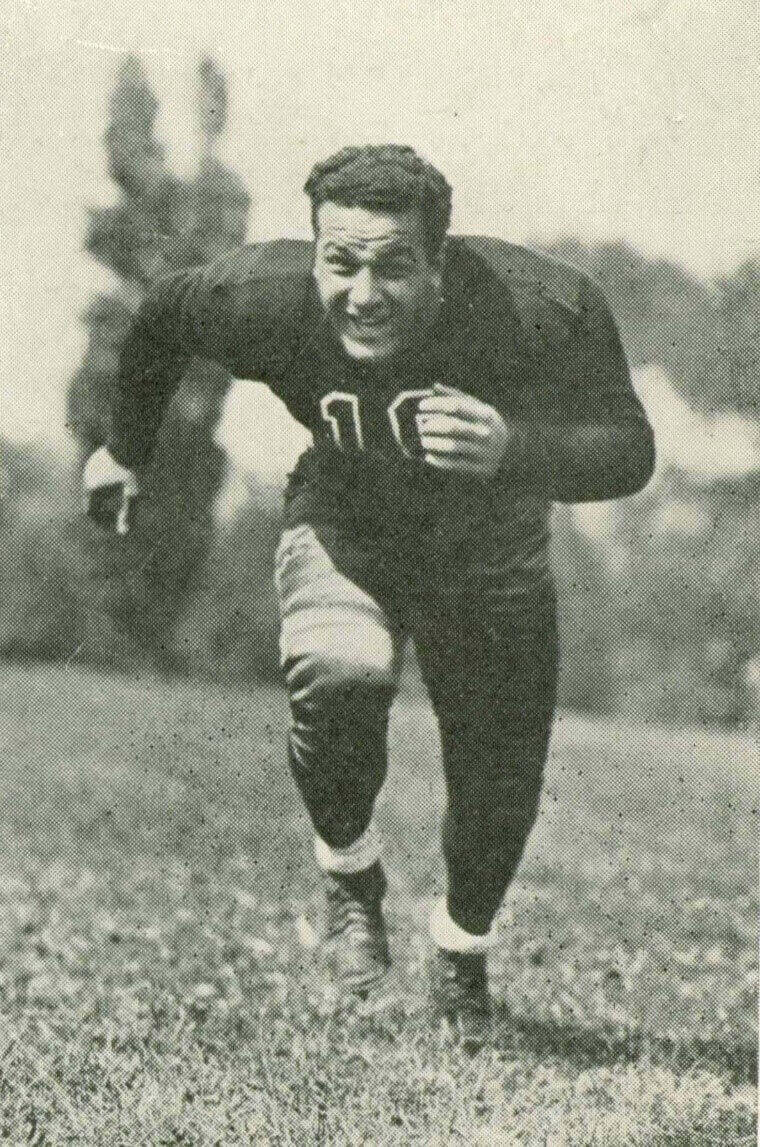 During his career at Fordham Franco moved from guard to tackle. In 1936 he was named first-team All-America, and consensus in 1937. He was a 5th round selection (31st overall) by the Cleveland Rams in the 1938 NFL draft, however, he did not stay with the team. He returned to Fordham as a line coach for six years. In 1944, he returned to the NFL and won the starting tackle job in his first game with the Boston Yanks. Eventually he worked for Vince Lombardi as a scout for Green Bay and Washington.