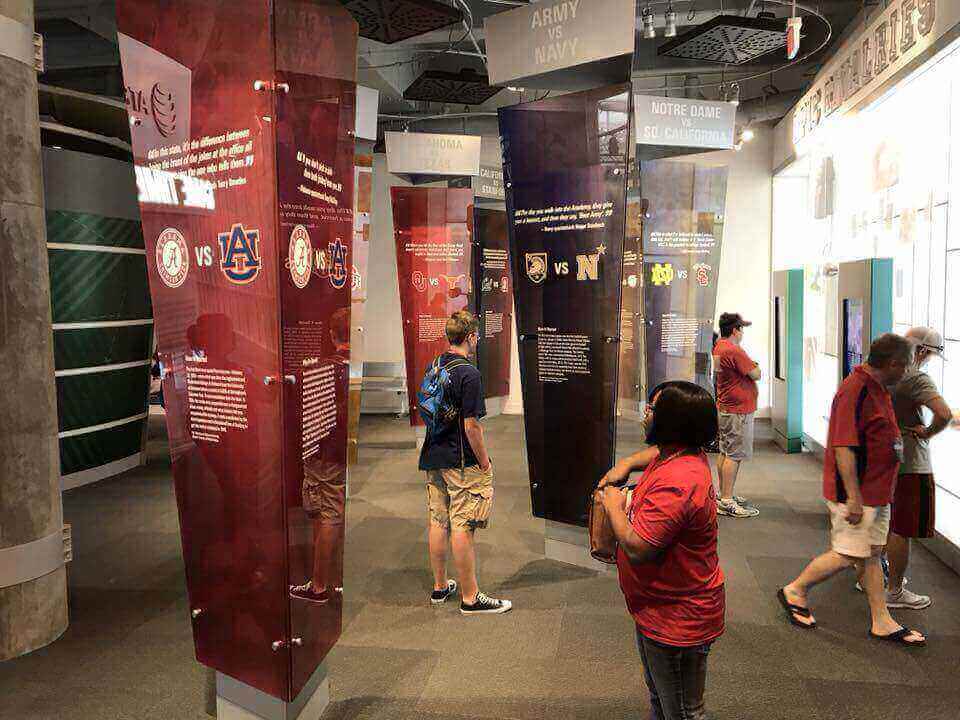 Rivalry Week is almost here and little can get fans' blood boiling more than the annual matchup between bitter rivals. The last weekend in November is one of the most anticipated of the college football season, with bragging rights, division titles, playoff spots and even the Heisman race all on the line. With just a few weeks left until Rivalry Day, we have put together a list of the top five reasons we love college football Rivalry Week:

5. Smack Talk: Let's face it, fans take talking smack to a whole new level during Rivalry Week. It may be your team's only win of the year, but if you beat your rival, it makes it all just a little bit better.

4. The Drama: In a rivalry game, there is always a high probability that some drama will unfold. Whether the drama is on the field or at Grandma’s house after Thanksgiving, there is good chance choice words will be traded, and bragging rights will last all year.

3. Pride: Any form of success at your school over its rival, whether it be in football, chess or who has the better looking mascot causes you to thump your chest and smile.

2. Traditions: Whether it’s the Victory Bell for the winner of Miami (OH) vs. Cincinnati or the Commonwealth Cup for the winner of Virginia vs. Virginia Tech, Rivalry Week has traditions like no other week on the calendar. When else would you scream at the top of your lungs to win a trophy called the Egg Bowl.

1. The Fans: Rivalry week is all about the fans. They are the ones that talk the smack, create drama, show off their school pride and carry traditions forward for generations. The fans are what make Rivalry Week without a doubt the best weekend in sports.