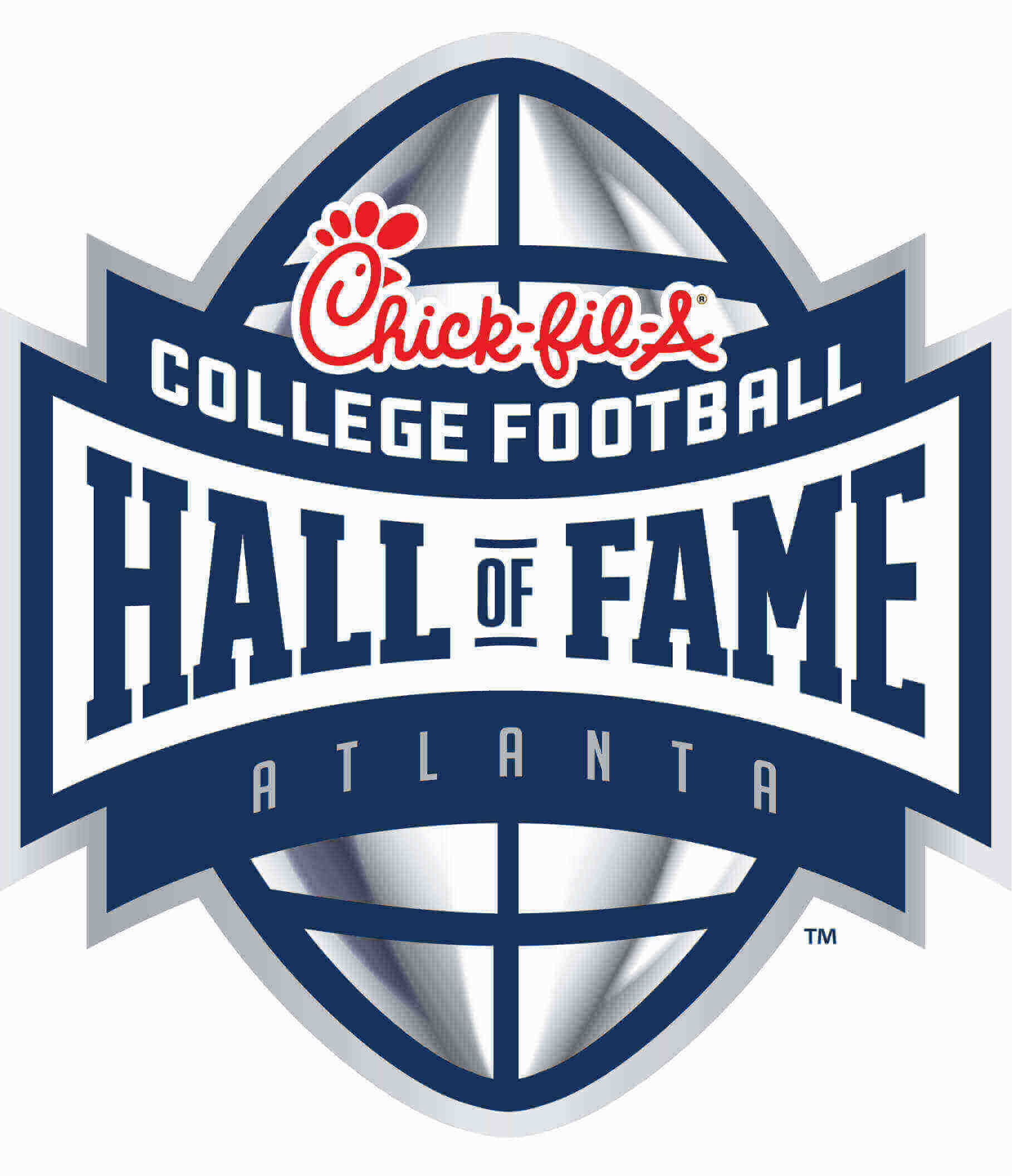 “Chick-fil-A has been an incredible partner since the 2014 opening of the Hall in Atlanta, and today’s announcement of their role as the title sponsor further solidifies their commitment to establishing the Hall as a national platform for promoting our great game,” said Archie Manning, chairman of the National Football Foundation. “We stand for what’s good about football, and Chick-fil-A’s partnership has made a huge difference in our ability to showcase the educational and character building qualities of our sport while inspiring the young people who play our game to become leaders. On behalf our board, our members around the country and the entire college football community, a big thanks to Chick-fil-A for helping keep the legacy of our sport alive.”

Chick-fil-A was one of the Hall’s founding partners and their commitment to College Football and the City of Atlanta were instrumental in the relocation of the Hall of Fame from South Bend, Indiana, truly making Atlanta the capital of College Football.  The new sponsorship deepens the company’s partnership with the Hall of Fame in many ways and provides a compelling platform to continue to bring the excitement and rich history of the game to fans of all ages. Chick-fil-A also operates a restaurant adjacent to the Hall that provides a unique dining experience for fans.

“The sponsorship of the Hall of Fame is not only important to Chick-fil-A’s ongoing commitment to college athletics and higher education, but also to our commitment to the City of Atlanta and continued revitalization of Downtown,” said Joe Saracino, vice president brand strategy and media for Chick-fil-A. He added, “The lessons of hard work and teamwork taught through the game of football are universal, and this sponsorship extension ensures that the Hall of Fame will remain a vital part of Atlanta’s vibrant downtown for generations to come.”

Added Dennis Adamovich, CEO of the College Football Hall of Fame, “Our partnership with Chick-fil-A has always been one of mutual respect for the game, the coaches and the players, and of course, a mutual love for the city of Atlanta. We are thrilled to look ahead to the next chapter for the Hall of Fame with Chick-fil-A and our other partners behind us.”

The new signage for the Chick-fil-A College Football Hall of Fame is expected to be installed on May 24.