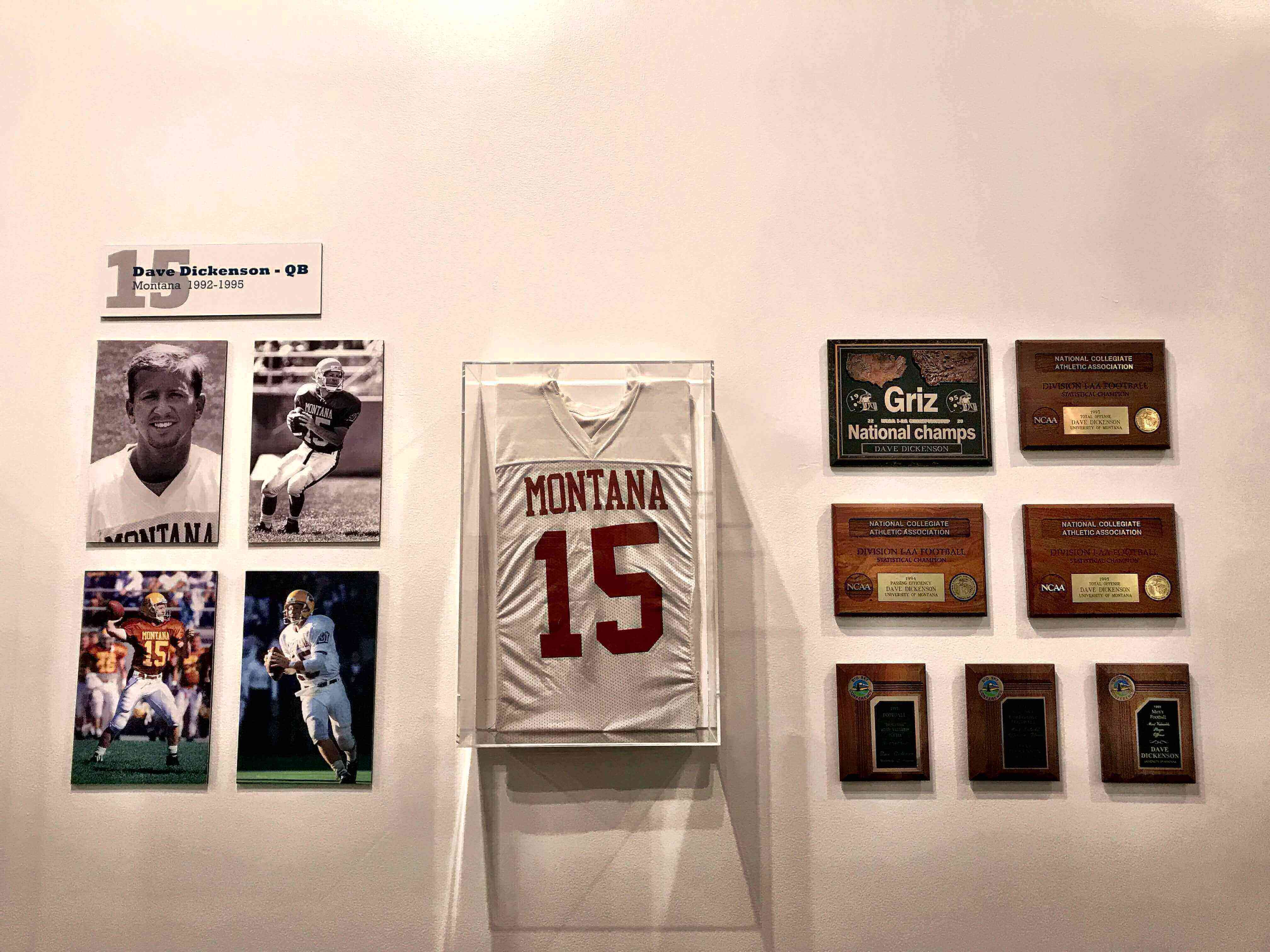 The Specialty Exhibit delivered by UPS will house the new display featuring unique artifacts from this memorable class.

“We are thrilled to have a diverse collection of artifacts and memorabilia to share with fans,” said Kent Stephens, College Football Hall of Fame Historian and Curator and designer of the exhibit. Each Hall of Famer has a specially designed display of photos and memorabilia on the walls of the room honoring their legendary achievements.”

Including the 2018 Hall of Fame class, only 997 players and 217 coaches have been inducted into the College Football Hall of Fame of the nearly 5.26 million who have played or coached the game during the past 149 years. In other words, less than two one-hundredths of a percent (.02%) of the individuals who have played the game have been deemed worthy of this distinction.

“We are extremely proud to honor the greatest of the great in an inspirational way inside our state-of-the-art attraction. Their incredible college football careers are chronicled in the exhibit and highlighted with unique artifacts and memorabilia,” said Dennis Adamovich, College Football Hall of Fame CEO.  “Our guests are sure to love this new exhibit. We welcome everyone to see this limited-run display before the end of the year. ”

In December, the 2018 Hall of Fame be honored in person with a special ceremony at the Hall of Fame during the National Football Foundation Salute at the Chick-fil-A Peach Bowl.