Before he became the lead color commentator on CBS broadcasts of NFL action, and before he became the starting quarterback for “America’s Team,” Tony Romo was a record-setting signal caller for Eastern Illinois. Romo started three seasons for the Panthers and was named All-Ohio Valley Conference each season. Romo graduated as the then-OVC career touchdown pass leader with 85 and was awarded the Walter Payton Award in 2002 as the most outstanding offensive player in the FCS Subdivision.

Romo signed with the Dallas Cowboys as an undrafted free agent in 2003 and worked his way up to starter in 2006. He led the Cowboys to the playoffs four times and earned four Pro Bowl berths. He was the recipient of the Ed Block Courage Award in 2011 in recognition of his sportsmanship and his example as a role model.  He led the NFL in passer rating and completion percentage in 2014 while guiding the Cowboys to an NFC Eastern Division championship. Romo retired following the 2016 season as the Cowboys all-time leader in passing yards (34,183).

Romo began his second career in television during the 2017 season and has been a popular broadcaster ever since, signing a ten-year contract in 2020. Romo was inducted into the College Football Hall of Fame in 2021. 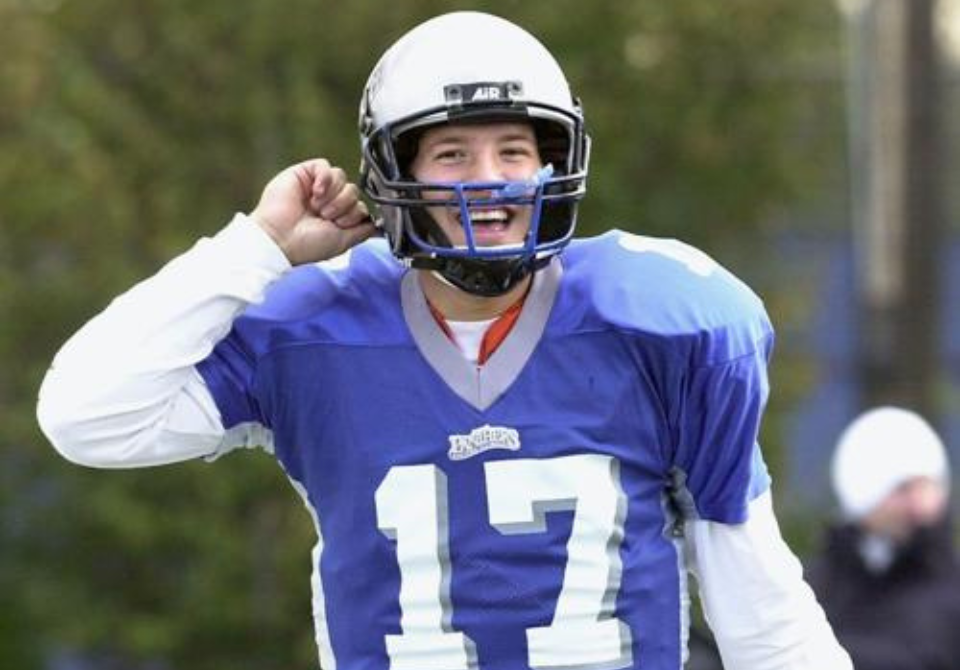 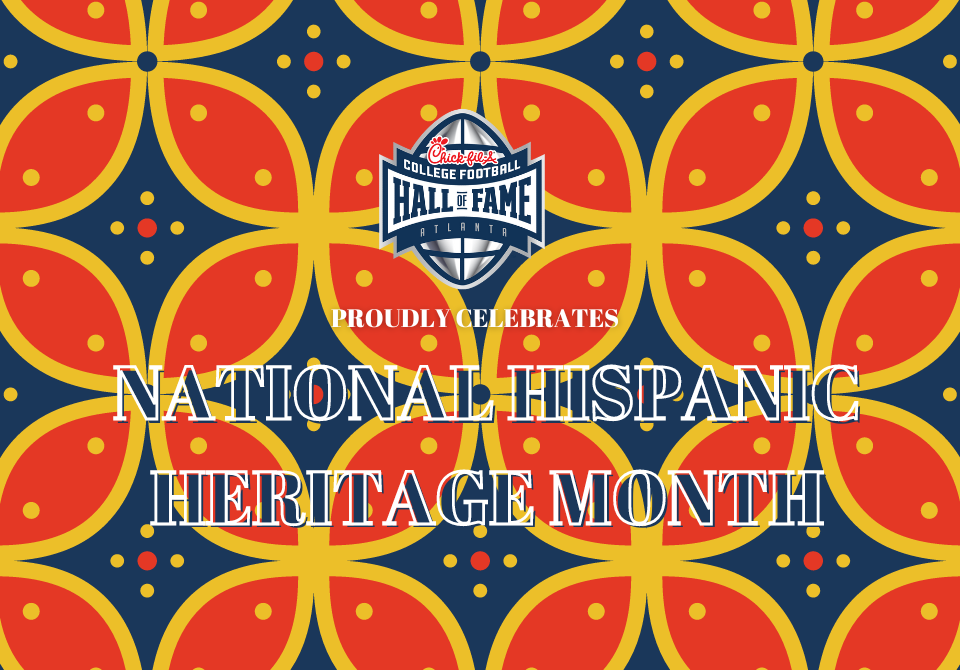