Ted Hendricks arguably had the greatest nickname in football history. The 6’7” 218-pound linebacker was labelled “The Mad Stork” by teammates at the University of Miami for his gangly appearance. The moniker followed him from Coral Gables through a fifteen-year NFL career featuring stops in Baltimore, Green Bay, and Oakland/Los Angeles.

Hendricks recorded 327 tackles as a Hurricane defensive end, earning All-American honors in 1967-68 and being named UPI Lineman of the Year in 1968. Hendricks forced nine turnovers during the 1967 season and was so dominant in 1968 that he finished fifth in the Heisman Trophy voting, quite a feat for a defensive lineman. Hendricks graduated with honors in math and psychology and eventually had his number 89 retired by the program.

Hendricks was drafted in the second round of the 1969 draft by the Baltimore Colts and became the first Guatemalan-born player to play in the NFL. Hendricks was born in Guatemala City to parents who worked for Pan Am Airlines but later settled in Miami. Colts head coach Don Shula converted Hendricks to linebacker. He won a Super Bowl ring with Baltimore in 1970. Following a short stint with Green Bay, Hendricks ended up with Oakland in 1975 and was a part of three more Super Bowl champions in 1976, 1980, and 1983. He retired following his last Super Bowl appearance. 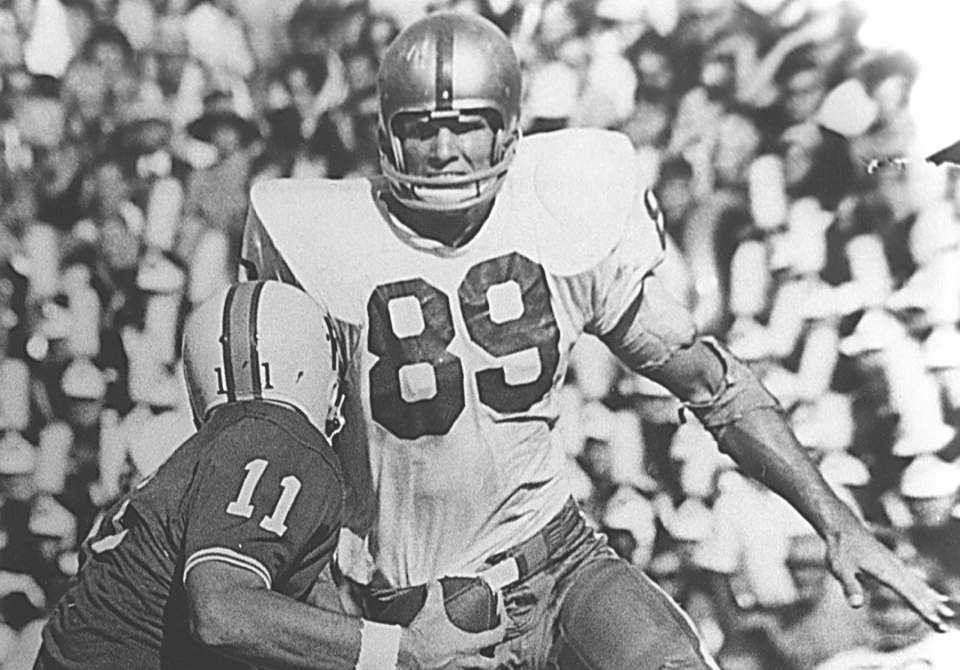