The historical record of Hispanic players in professional football was updated in 2000 when Heidi Cadwell donated her grandfather’s playing contract to the Pro Football Hall of Fame. Cadwell’s grandfather, Ignacio Saturino “Lou” Molinet, played nine games for the 1927 Frankford (PA) Yellow Jackets. It was previously thought the first Hispanic player in the NFL was Jesse Rodriguez of the 1929 Buffalo Bisons.

The Cuban-born Molinet earned $50 a game for the Yellow Jackets. He scored one touchdown in his career, a two-yard run against, ironically, the Buffalo Bison in a 23–0 victory on October 16, 1927.

Molinet followed in the footsteps of his brother Jacques by enrolling at Cornell. Jacques had captained the basketball team and his younger brother “Iggy,” as he was known in Ithaca, played basketball and football. Iggy excelled on the 1923 Cornell freshmen team, labelled the star of the unit by the Ithaca Journal, but left after his sophomore year when his parents died.

The defending NFL champion Yellow Jackets contacted him in Cuba and convinced him to return to the United States for the chance to play professional football. The Philadelphia newspapers referred to him as “Lou” during his one and only professional season. An ESPN article stated that Molinet returned to Cornell and obtained his degree. According to his granddaughter, Molinet never sought attention for his status as the first Hispanic to play in the NFL “He would never call himself a pioneer,” Cadwell said. “He was too humble. If you told him he did something great, he’d chuckle.” 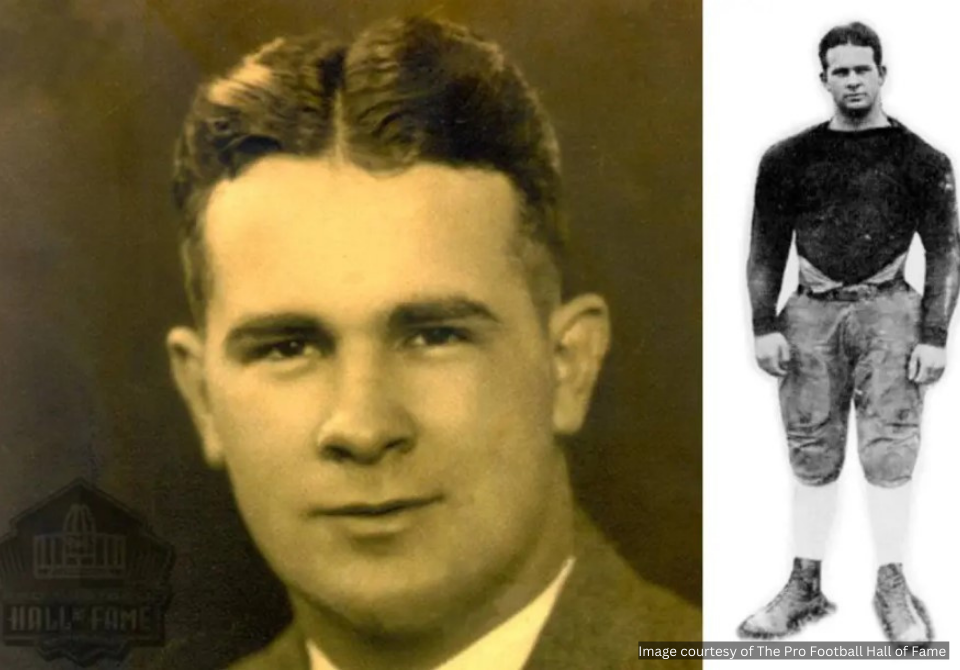