College Football Hall of Fame safety Ed Reed believed in “tough” love when it came to his Miami Hurricanes teammates. Reed told FOX Sports of the expectations he had for the defense in practice. “We’re the police at practice,” he said. “When we pull you over, we give you a ticket.” Reed believed the defense should never let the UM offense score in practice and that any UM ball carrier should be chased down from anywhere on the field.

One of Reeds most iconic moments at "The U" was an eleven second “speech” he gave to teammates while exiting the tunnel for the second half against Florida State in 2001 exemplified Reed’s tough love approach. The Hurricanes were winning 21-13 but Reed was unhappy. His blocked punt helped UM build a 21-0 lead, but the Hurricanes gave up two quick touchdowns and Reed was furious. “I’m hurt, Dawg,” he screamed. “Don’t ask me if I’m alright! Hell, no! [Teammate] Joaquin (Gonzalez) said dominate and we’re not doing it! I’m putting my heart in this (expletive)! Let’s go, man!” With that, Reed stormed out ahead of his teammates and took part in a truly dominating performance. The Hurricanes scored four touchdowns in the third quarter on the way to a 49-27 victory.

Later that year as the Hurricanes posted one massive victory after another, Reed was there to make sure none of his teammates lost their intensity. Despite winning games by an average margin of 43-10, Reed told the Miami Herald at midseason: “We haven’t played a good game, not yet. Still have a lot of season left to get it right, though.”

The Hurricanes and Reed got it right, finishing the season as undefeated National Champions following a 37-14 dismantling of Nebraska in the Rose Bowl. The two-time All American was dominant on the field, but his best contribution to the team may have been setting a standard for excellence. 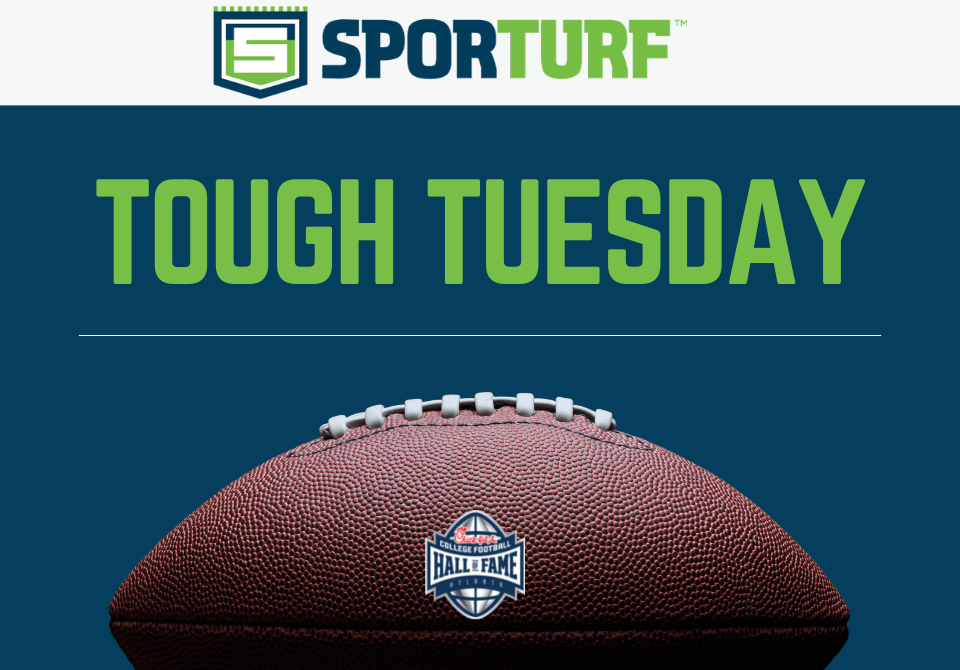