Waldo Don Carlos was a highly regarded player for Drake in the 1930s but chose to pursue an occupation off the gridiron despite being a world champion. The Greenfield, Iowa native played both ways for Drake University in the late 1920s/early 1930s. While football gave Carlos an opportunity at a college education, he found it necessary to cover school costs with an interesting off-season job.

According to a 1930 article in the Des Moines Register, Carlos worked in the offseason as a tour guide at Glacier National Park in Montana. Part of his duties included driving an open-air tour bus known as a rubberneck. During the football season he also earned extra money tutoring other Drake students.

Carlos earned several accolades at center including being named First Team All-Missouri Valley and Third Team on the UPI All-West Team. An interesting honor was his inclusion on the Notre Dame Review’s All-Opponent Team for his performance in a 28–7 loss to Knute Rockne’s Fighting Irish. Carlos also played excellent defense, recording important interceptions in victories over Grinnell and Washington.

After graduating, Carlos played for the Green Bay Packers in 1931 and was part of their third-straight championship team. A 1932 article in the Green Bay Press-Gazette stated that Carlos notified Packer head coach Curly Lambeau of his intent to retire at the end of the 1932 season to finish his law degree. Lambeau responded by releasing the center. Carlos returned to Drake and successfully finished his degree and embarked on a career as a small-town lawyer. While noted as an early pioneer in the history of Hispanic football players, Carlos should also be remembered as someone who maximized the opportunities presented by college football. 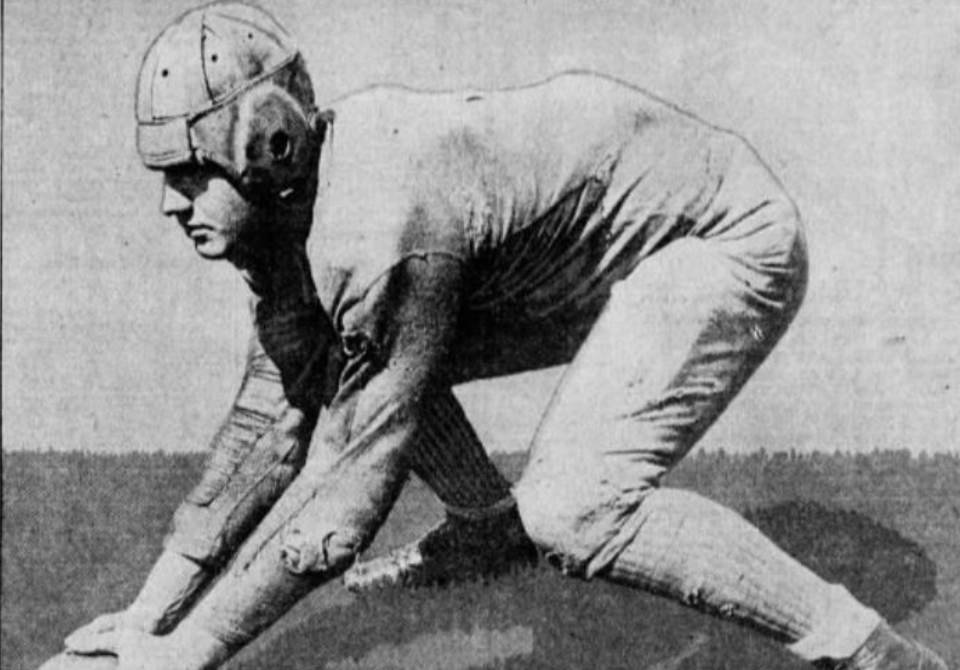