HBCUs: Past, Present and Future Speaker Panel: A Look Back 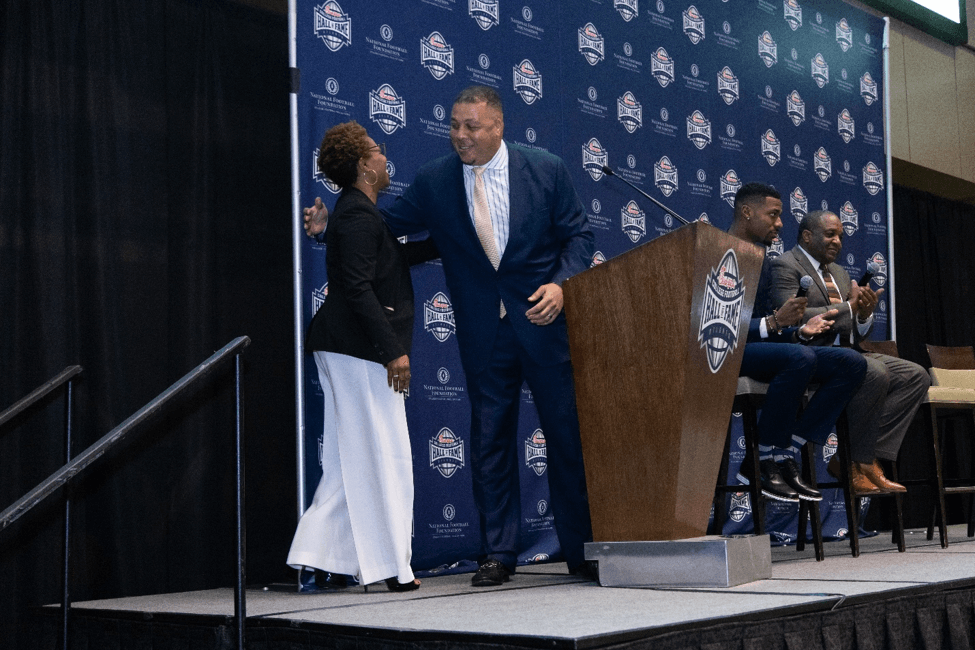 In celebration of Black History Month, the College Football Hall of Fame hosted a special evening centered on the past, present and future of Historically Black Colleges and Universities. The event featured an impressive speaker panel including CIAA Commissioner Jacqie McWilliams; former Bowie State quarterback and two-time Deacon Jones Player of the Year Amir Hall; NCA&T Head Coach Sam Washington; and Executive Director of the Celebration Bowl and MEAC SWAC Challenge John Grant. The panel was moderated by College Football Analyst Jay Walker, and panelists covered topics from the history of football programs at HBCUs to the current landscape and the future of these programs on the heels of the 150th anniversary of the game. Fans in attendance had the opportunity to learn more about HBCU football’s positive impact on the game and view specially curated exhibits devoted to each of the four HBCU conferences. 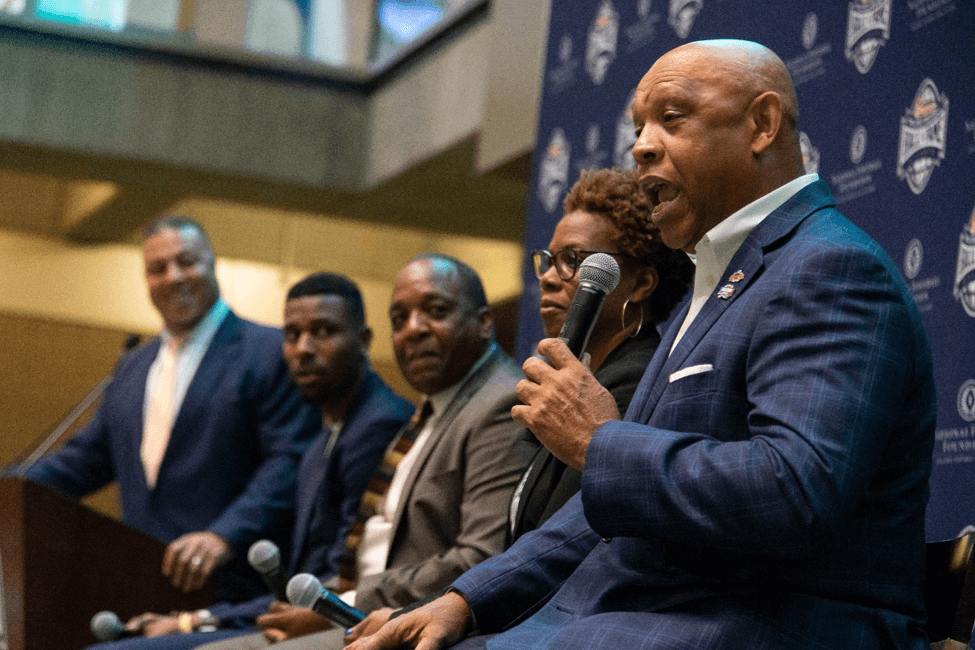 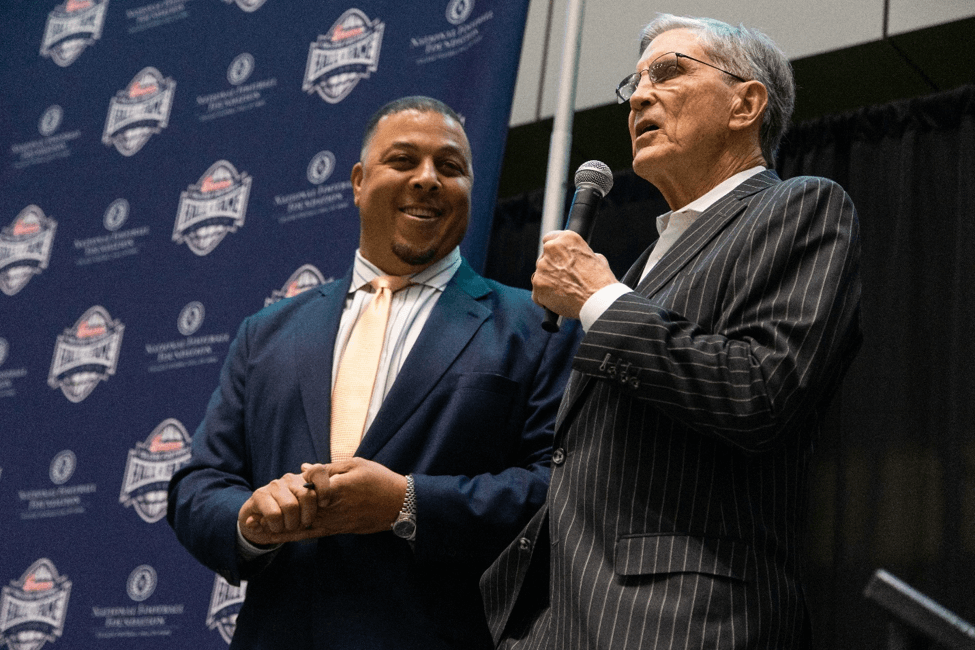 John T. Grant, Executive Director of the Celebration Bowl and MEAC SWAC Challenge, weighs in on the importance of his bowl game and what’s to come for HBCU programs. 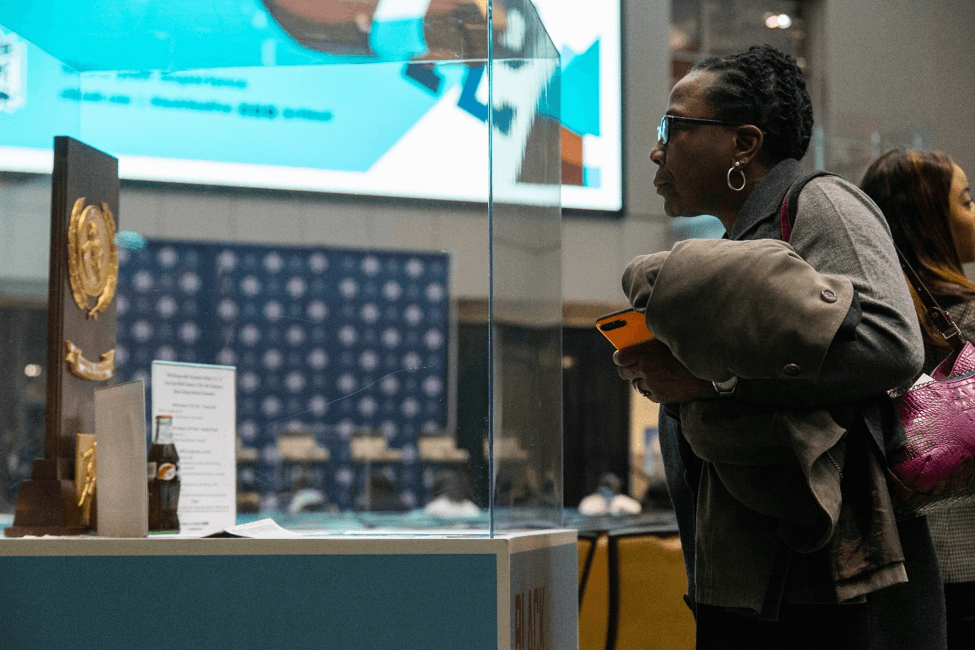 Moderator Jay Walker invites Hall of Fame Coach, Bill Curry, to the stage to share his memories of playing alongside African American players while at Georgia Tech and the positive impact that experience had on his life.