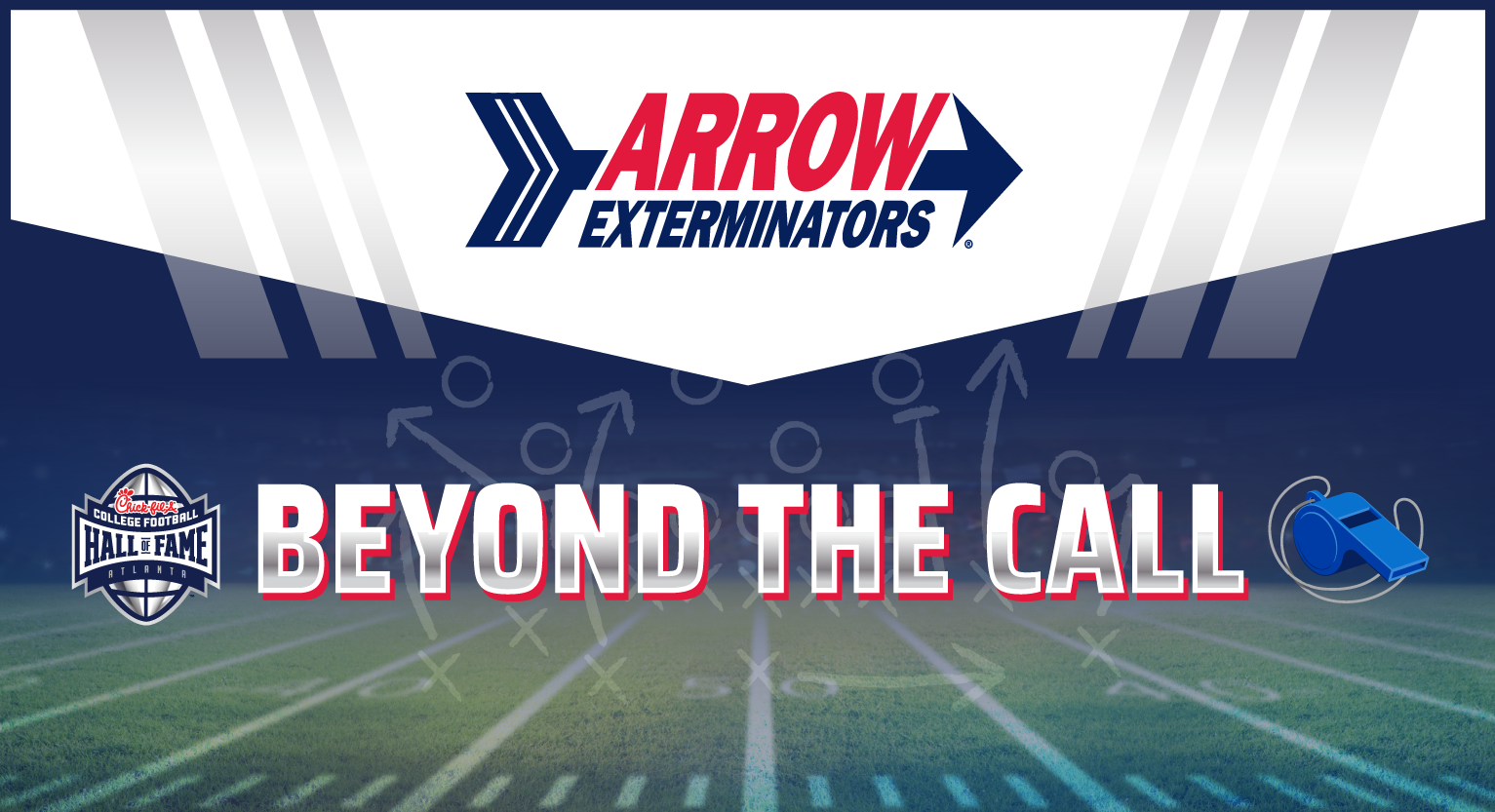 In 1978, the NCAA introduced a playoff series for Division I-AA football (now known as the FCS). Led by College Football Hall of Fame coach, Rudy Hubbard, the 1978 Florida A&M University Rattlers finished 9-1 in the regular season and 12-1 overall. The Rattlers secured a spot in the I-AA Championship game, with a 31-7 victory over Grambling State in the newly revitalized Orange Blossom Classic.

On December 16th, 1978, FAMU faced off against UMass in the inaugural I-AA Championship Game. Strong winds made kicking quite difficult, as FAMU’s punter Sammy Knight, punted six times for only 45 total yards: with two of his punts resulting in a block by the defense. UMass jumped to an early 6-0 lead on two field goals, but the Rattlers struck twice and led 14-6 at halftime. The Minutemen of Massachusetts returned fire and took the lead twice in the second half. The game was ultimately decided, with two fourth quarter touchdowns by fullback Mike Solomon. The 1978 Florida A&M football team became the first I-AA National Champions and are the only HBCU to have accomplished this feat.