Shortly before he became a San Francisco 49ers legend as master of the two-minute drill, Notre Dame quarterback Joe Montana went beyond the call by overcoming an inspired defense, brutal weather and an illness that would have kept most Americans in bed.

The Fighting Irish were the defending national champions, having dominated Texas in the previous year’s Cotton Bowl, 38-10. Their title defense got off to a bad start as they were shut out by Missouri in the season opener and lost to Michigan in the second game. Behind Montana, Hall of Fame coach Dan Devine’s Irish were able to recover, winning eight games in a row before a heartbreaking 27-25 loss to USC in the season finale. Trailing 24-6 to open the fourth quarter, Montana rallied the Irish to a 25-24 lead only to see USC kick a game winning field goal near the end of the game.

That furious but futile comeback set the stage for the game in Dallas.

Southwest Conference champion Houston awaited Notre Dame, as did a record-breaking ice storm which hit the Dallas-Ft. Worth area the day before the game. The kickoff temperature was 22 degrees with windchills below zero. Tens of thousands of fans chose to stay home, and the venerable Cotton Bowl Stadium was less than half-filled. These elements seemingly favored the team from Indiana as opposed to a Houston team that played most of its games in a domed stadium. When Notre Dame got out to an early 12-0 lead, it appeared Hall of Fame head coach Bill Yeoman’s Cougars were hibernating. Things then changed in a hurry.

Houston ran off 34 unanswered points and took a commanding 34-12 lead in the third quarter. Montana was intercepted twice by Houston and was under pressure on many plays. Making matters worse for Notre Dame, Montana was suffering from the flu and during the game his body temperature plummeted to 96 degrees. The hypothermia forced him from the game, and he spent a long time in the locker room swaddled in blankets and drinking chicken soup to get his body temperature back to normal.

Whatever was in the chicken soup apparently worked. Montana came back out for the fourth quarter but was still shaky. He fired wild incompletions and he continued to turn the ball over but his teammates on defense, which had been dominated by Houston’s option offense, clamped down on Cougar QB Danny Davis. Following another defensive stand by Hall of Fame linebacker Bob Crable and the front seven, the Irish blocked a punt and Steve Cichy returned it 33-yards for a touchdown. Montana then hit teammate Vagas Ferguson for a successful two-point conversion to cut the lead to 34-20. But time was becoming crucial as there was only 7:25 to play.

The defense got the ball back to Montana and he led a drive which culminated in a two-yard quarterback run for a touchdown. Montana again got the two-point conversion, this time a pass to wide receiver Kris Haines which cut the lead to 34-28. The Irish defense got the ball back to Montana with 2:25 remaining. Montana broke free on a scramble deep into Houston territory, but he lost control of the wet, frozen football and a mad scramble ensued. Houston recovered at their own 20-yard line with just 1:20 to play. The noble comeback effort seemed over, and jubilant Cougar defenders raced to the sideline to celebrate. A dejected Montana was consoled by Haines, who simply said: “That’s not it.”

Notre Dame, benefitting from a suddenly stout defense and strategic use of timeouts, forced a Houston punt with 35 seconds remaining. Notre Dame was offsides on the punt and Houston accepted the penalty, giving the Cougars and fourth-and-one from their own 28-yard line. Yeoman elected to go for it on fourth down. It was a shocking call in the moment, Yeoman reasoned that his team had already suffered a blocked punt and that his punter was challenged with a 30-mph wind in his face. “We were kicking the ball 10 or 12 yards into the wind,” Yeoman said. “I never really considered it (punting) because of the wind.”

The handoff went to Cougar back Emmett King, but Irish defensive linemen Joe Gramke and Mike Calhoun stuffed the play. Given new life by chicken soup and his defense, Montana quickly got the Irish to Houston’s eight-yard line with just six second to play. His next pass was incomplete, stopping the clock with two seconds remaining. Montana took the snap, rolled right, and saw all receivers well covered. Running out of time, Montana fired a very low shot that Kris Haines was able to snag just above the turf before tumbling out of bounds just inside the pylon. “It was perfect,” Haines said of the pass. “It had to be that way because of the coverage.”

Kicker Joe Unis was forced to kick the game-winning point twice due to a penalty. Notre Dame’s 35-34 victory cemented Montana as “The Comeback Kid” of the NCAA. Just a little over two years later in the 1981 NFC Championship Game, Montana would again throw a touchdown pass in the final seconds after rolling to his right. This time he threw it high, connecting with Dwight Clark to defeat the Dallas Cowboys 28-27 and secure the first of his four Super Bowl appearances with the San Francisco 49ers.

College education prepares students for their future career. Joe Montana acquired his unique time management skills at Notre Dame, and the 1979 Cotton Bowl was his gridiron equivalent of a capstone project. Going beyond the call, Montana graduated with honors. 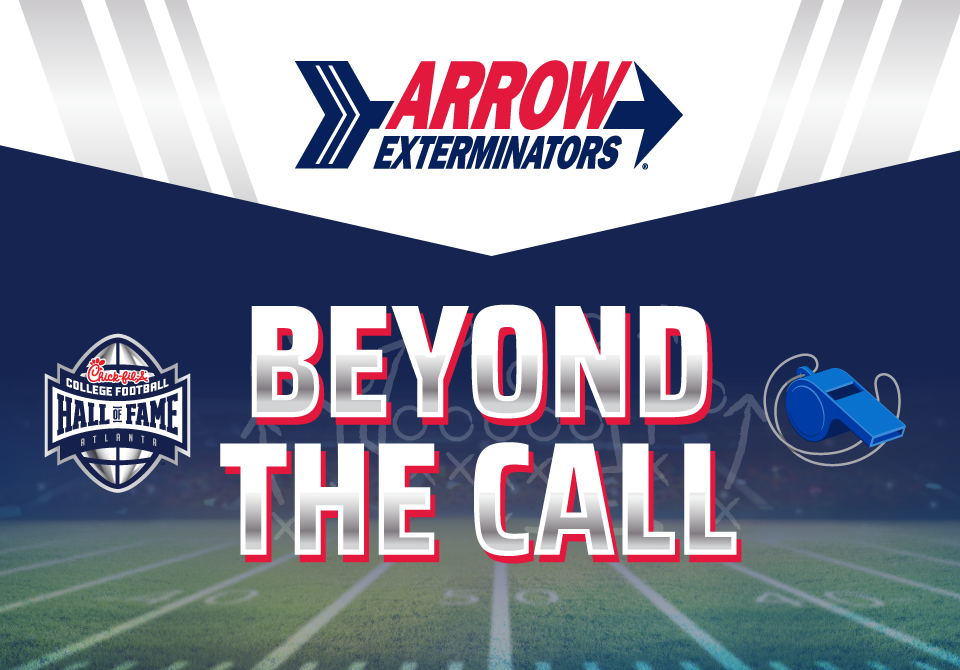