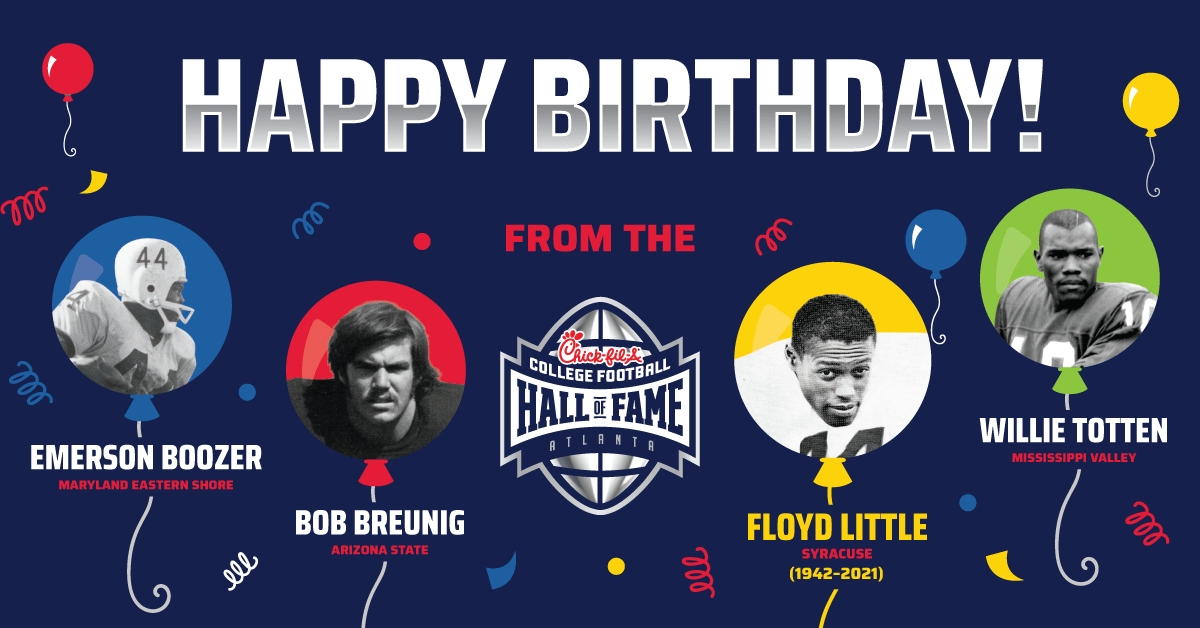 In the late summer of 1984, under the sweltering summer sun, Mississippi Valley State head coach Archie Cooley suggested to his young quarterback, Willie Totten that he start calling plays at the line.  At the time he thought his coach’s no huddle offense was crazy, but the only thing that would turn out to be crazy would be MVSU’s passing offense led by Totten and his favorite target, Jerry Rice.  With 139 career touchdown passes, “The Satellite” became Division I-AA’s (FCS) all-time leader and ranked second in career passing yards (13,240) and single-season passing yards (5,093 in 1984).

He twice led the nation in passing efficiency.  Five times in Totten’s career he passed for more than 530 yards in a single game, including a 599-yard performance in 1984 against Prairie View.  Totten earned first-team All-America status in 1984 after leading the nation and setting the all-time single-season touchdown passes mark (56) for all divisions.  Following a brief professional career in the Canadian and Arena Football Leagues, Totten earned his master’s degree from Grambling before becoming the head football coach at his alma mater in 2001.

He averaged a remarkable 6.78 yards per carry and was named a Central Intercollegiate Athletic Association All- Conference pick in 1964 and 1965. He was also inducted into the University of Maryland Eastern Shore Hall of Fame in 1982. The New York Jets selected Boozer in the sixth round of the draft, and he played with the franchise for ten seasons. He was named the 1966 Pittsburgh Courier AFL Rookie of the Year and was twice named a Pro Bowl selection. He also helped the Jets defeat the heavily favored Baltimore Colts in Super Bowl III.

One of the greatest linebackers in Arizona State history, Bob Breunig twice earned WAC Defensive Player of the Year honors during his time in Tempe. A First Team All-America in 1974, Breunig finished his career as Arizona State’s all-time leader in tackles (353) and solo tackles (206). Playing for College Football Hall of Fame coach Frank Kush, the three-time all-conference selection led the Sun Devils to consecutive Fiesta Bowl wins and WAC titles in 1972 and 1973.

A two-year team captain, Breunig was named Arizona State’s MVP in 1974, and he appeared in the Coaches All-America Bowl, the East-West Shrine Game and the Hula Bowl following his senior season. Selected in the third round of the 1975 NFL Draft by the Dallas Cowboys, Breunig spent ten seasons with the team. A three-time Pro Bowl selection, he led the Cowboys in tackles four seasons, paving the way to three Super Bowl appearances and a win in Super Bowl XII. The recipient of the 1974 Dick Butkus Silver Anniversary Award in 1999, Breunig is a member of the ASU Sports Hall of Fame and ASU Football Ring of Honor.

Floyd Little was a three-time first-team All-America halfback for Syracuse. He stood 5-11, weighed 195-pounds, and was a 9.6 second, hundred-yard sprinter in track. His longest runs were punt returns - in 1964, 90 yards against UCLA, 71 against Penn State; in 1965, 95 against Pittsburgh, 91 against Penn State. He scored five touchdowns against Kansas in 1964. In rushing, his best games were January 1, 1967, 216 yards in the Gator Bowl against Tennessee; in 1965, 196 against West Virginia; in 1966, 193 against Florida State. In 30 regular-season games he scored 46 touchdowns, averaged 5.4 yards a try on rushing plays, 20 yards on punt returns, 29 on kickoff returns. He caught 50 passes and threw one touchdown pass. Little played with the Denver Broncos 1967-75 and led the pros in rushing in 1971. He graduated majoring in history and religion.

While playing professionally, he added a master's in judicial administration. He worked three years as an NBC broadcaster, then joined Ford Motor Co. and set up dealerships in Colorado and California. Little made his home in Denver and was involved in many charitable groups. In 1970, he was in a group of athletes who visited American troops in Vietnam. Among the many citations he received were these: 1973 Brian Piccolo Award, 1974 Whizzer White Award, 1979 Walter Camp Foundation Man of the Year, 1992 NCAA Silver Anniversary Award.

FANS ON SATURDAY MAY 21, 2022 THE PLAYING FIELD WILL BE CLOSED TO THE PUBLIC UNTIL 1:30P ET FOR A PRIVATE EVENT